Name of the Product

The whole family-kids and parents can use it

What does the product do?

The Parakito mosquito repellent is a system of natural protection from mosquito bites which uses a blend of seven essential plant oils to deter biting insects. These oils are contained in a plastic pellet which slowly emits the oils as a vapour, smelling very much like the traditional citronella.

It’s not like a lot of mosquito repellents which you need to spray on or rub in like a cream, this one you wear so there’s no direct skin contact.

The pellet is a lozenge shape, about 4 centimetres long, two centimetres wide a couple of millimetres thick and worn in a wristband or separate clip.

The pellets last for about two weeks and are easily replaceable.

Does it do what it should?

Nobody likes getting mosquito bites and babies’ tender skin and immature immune system makes them especially vulnerable. I think I’m like many parents when I say I really don’t want to be rubbing chemicals into my baby’s precious skin, even if the mosquitoes are around. But in many places in Australia this is quite limiting, you don’t really have a choice, it’s either use a repellent which you’re reluctant to do or risk them getting bitten.

So this device which emits a pleasant lemony sort of smell is quite appealing. The botanic oil impregnated pellet can be inserted into the netting of a wristband, or into a small pouch with a clip. This can be attached to pram or a belt or a backpack or just about anything you might have in your vicinity. And the pellets are supposed to work for a month so you don’t need to think about replacing them too frequently.

There is probably no system or device which will keep 100% of mosquitoes away. Even mosquito nets can let in the odd determined mozzie. The Parakito should be used, I think  as a adjunct to other methods and not seen a sole mosquito deterrent.

The instructions which come with it advise on wearing two accessories at a time, like one on a wrist and one on an ankle, or combining with other protective measures if insect numbers become a problem.

It is a deterrent rather than a preventative.

Would you recommend it and why?

I would recommend having a couple of these in the cupboard for those times when mosquitoes are more rampant and you want to spend a little  time outside, or maybe having a little family walk of an evening.

Especially for parents, and their babies, whose skin may be allergic to topical applications. And for parents who want to avoid the chemical issue of conventional repellents.

It is botanic, organic, waterproof and made in France. It is easy to use and quite  pleasant to smell. 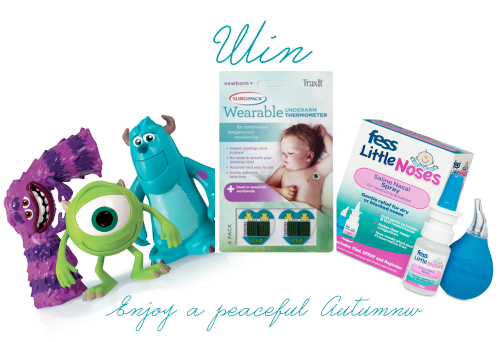 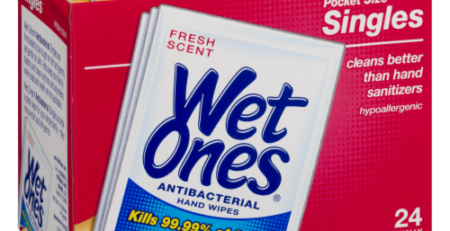 Age Group it’s for All What does the product do? Clean-up! Does it do what it should? Yes Would you recommend it and why? Yes.  Wet...

Name of the Product SwimFin Age Group it’s for Predominantly kids but all ages What does the product do? Buoyancy device / learn to...

Age Group it’s for: Toddlers and pre-school / early primary school aged kids What does the product do? Entertain and teach kids...

Name of the Product Laura Ashley Dakhla Tumbler and Dakhla Toothbrush Holder Age Group it’s for Any age group but for adults...

Name of the Product Classic Carmex Moisturising Lip Balm Age Group it’s for Not specified but I’d say not for babies or...

Name of the Product GAIA – Belly Butter Age Group For Pregnant Women What does the product do? Helps to prevent stretchmarks and reduce...