My Baby Baby had the opportunity recently to catch up with Liz Ellis – Australian netballer and mum.   Liz has just become the campaign ambassador for “Nudie for Kids” a decision she says was really a “no brainer”.  She’s been asked to support “all sorts of products in the past”, most of which she’s turned down but made an exception for this product.   After always loving the adult Nudie Juices, this child specific development in the range meant that she could now share the joy with her own toddler.

Liz is an advocate for healthy living and having an active lifestyle. As well as being a top level athlete, she’s also a sports commentator and media personality in her professional life and at home is mother of a two year old daughter.

MBB asked Liz what tips she could share with other parents when it comes to the topic of staying healthy and fit.

Here’s what Liz Ellis had to say:

Nudie for Kids is available in four flavours – Lemonade, apple, orange and tropical and comes in 250 ml Tetra packs.

Expert Interview with Jo Jackson King My Babybaby is always interested in seeking out experts involved in caring for children...

Mybabybaby expert interview with Dr. Richard ParkinsonOur understanding of the brain has never been greater, particularly how the brain...

Recently MBB spoke with Nicole Beck, a member of the Qantas Australian Women’s Sevens team who will be playing...

Baby wearing has very much come back into vogue in recent years after waxing and waning in its popularity. ...

MBB recently talked with Sally Johnston, one of two (Australian) accredited practising dieticians and nutritionists who have just published...

Expert Interview: Look After Your Mouth Because it’s Looking After You

Oral Health Many of us don’t consider our mouth to be as important as other parts of our body. Sure,...

Expert Interview: It all Starts with Conception

Conception I think you’d agree that starting at the very beginning is probably very wise, whi ch is why our first Ask... 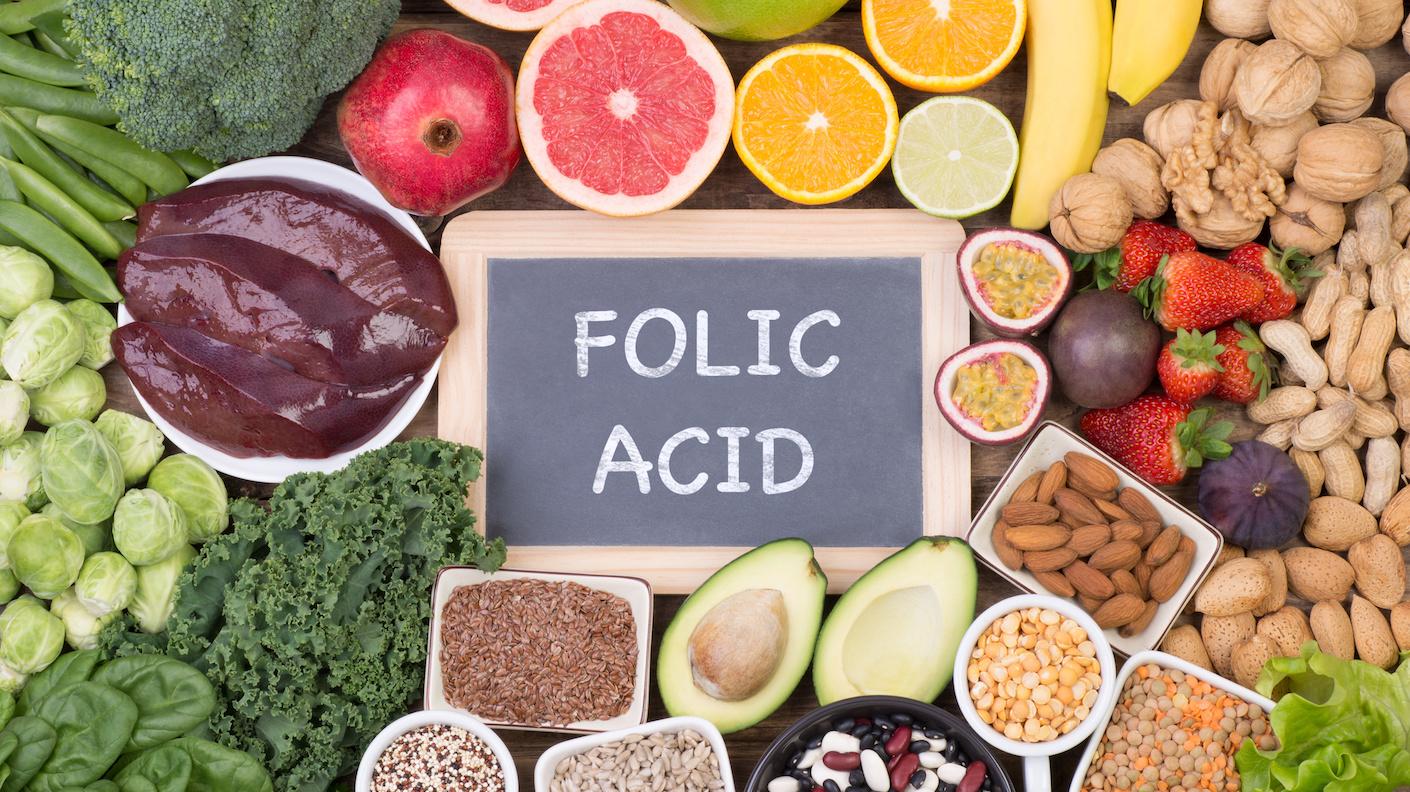 Folic Acid For Pregnancy – Are You Getting Enough?

Folic acid Pregnancy supplements are very important for women who are trying to conceive (ttc). But there’s lots of...